Currently the working team members are: 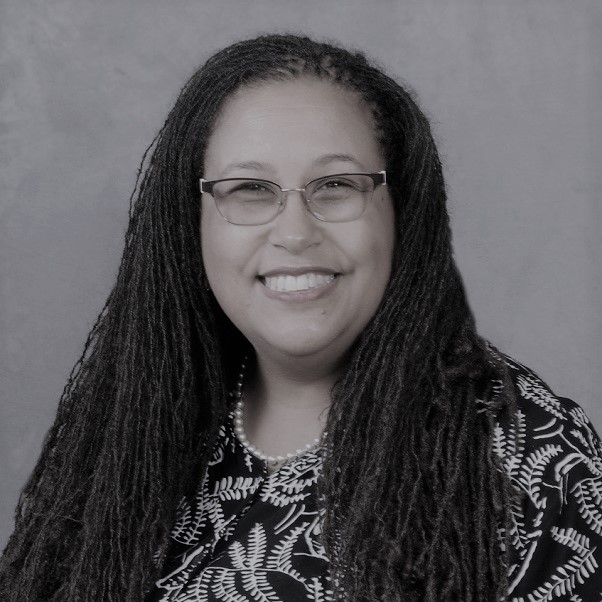 Naomi André is Professor in the Department of Afroamerican and African Studies, Women’s Studies, and the Associate Director for Faculty at the Residential College at the University of Michigan. She received her B.A. from Barnard College and M.A. and Ph.D. from Harvard University. Her research focuses on opera and issues surrounding gender, voice, and race. Her publications include topics on Italian opera, Schoenberg, women composers, and teaching opera in prisons. Her book, Black Opera: History, Power, Engagement (University of Illinois Press, 2018) examines race, gender, and sexuality in opera in the US and South Africa.  Her earlier books, Voicing Gender: Castrati, Travesti, and the Second Woman in Early Nineteenth-Century Italian Opera (2006) and Blackness in Opera (2012, co-edited collection) focus on opera from the nineteenth to the mid-twentieth centuries and explore constructions of gender, race and identity. She has edited and contributed to clusters of articles in African Studies and the Journal of the Society for American Music. Currently she is a co-editor for the essay collection African Performance Arts and Political Acts (contracted, University of Michigan Press). She is the inaugural Scholar in Residence at Seattle Opera (appointed July 2019).

Lena van der Hoven has been Assistant Professor for Musicology at the University of Bayreuth since 2015. She received a PhD in Musicology from the Humboldt University of Berlin for a dissertation on the Politics of Musical Representation in Prussia from 1688 to 1797. She was a Postdoctoral Research Fellow at Max Planck Institute for Human Development. Since 2016 she has been a member of the Young Scholars’ Program of the Bavarian Academy of Sciences and Humanities. Through the EUR∞SA-Program she won a Postdoctoral Fellowship at Africa Open Institute in Stellenbosch (2017-2018), where she has since 2020 been a Research Fellow. In 2018 she received the Scientific Award of the University of Bayreuth for her research on South African opera.
Her research interests include the diverse entanglements of opera and music theatre with politics and their function in societies. Her present focus for her Habilitation project lies in contemporary South African opera productions, with a special interest in the transformation of the genre in the country’s socio-political context. She is also a member of the DFG project ‘Opera buffa as a European Phenomenon. Migration, Mapping, and Transformation of a New Genre’ at the University of Bayreuth.
She was the convener of several symposia, a conference and workshop with topics including ‘Music and Democracy’ (2015), the 450th anniversary of Staatskapelle Berlin (2015-2016), ‘South African Opera Productions after the Apartheid’ (2018), and transformation processes of opera through new media and digitalisation (2019). Soon to be published is a volume on opera and music theatre in Africa, which she co-edited in the Boydell & Brewer series ‘African Theatre’. In this volume she also co-authored a chapter on black empowerment in the South African opera adaptations Unogumbe (2013) and Breathe – Umphefumlo (2015) from the Isango Ensemble. 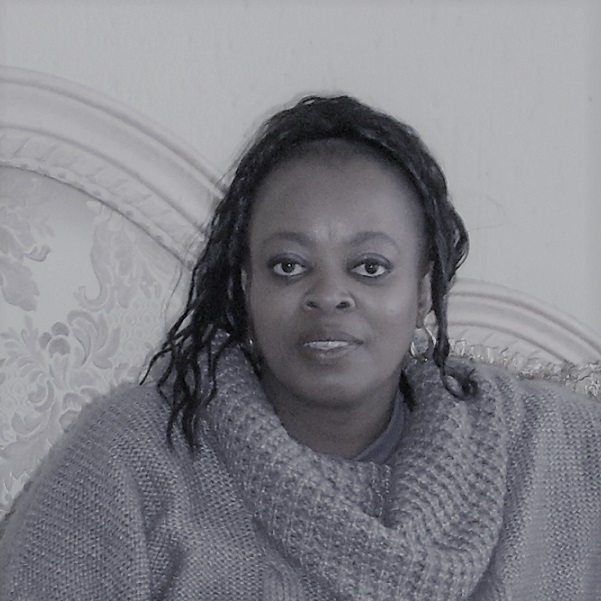 Innocentia J. Mhlambi is Associate Professor in the Department of African Languages at the University of the Witwatersrand. She teaches African-language literatures, black film studies, popular culture, oral literature and visual culture. She is the author of African-language Literatures: Perspectives on isiZulu Fiction and Popular Black Television Series, a timely critical intervention into the aesthetic hiatus in the field. She has published extensively on aesthetics, literature, black opera, popular culture and broadcast and print media in South Africa. She is a fellow of the University of Michigan Presidential Scholars Programme and is currently doing research in black opera in post-1994 South Africa. She is further a recipient of a University Research Council Grant; Carnegie Research Grant; Mellon Grant; University of Michigan Residency Programme Grant; The Academic and Non-Fiction Authors’ Association of South Africa (ANFASA) Fellowship; and African Humanities Programme Postdoctoral Fellowship. She holds a South African National Research Foundation Rating (Rating C2), and has received two University of Michigan Mellon Foundation Grants and the University of Witwatersrand Mellon Funded Inclusive Professoriate Grant. 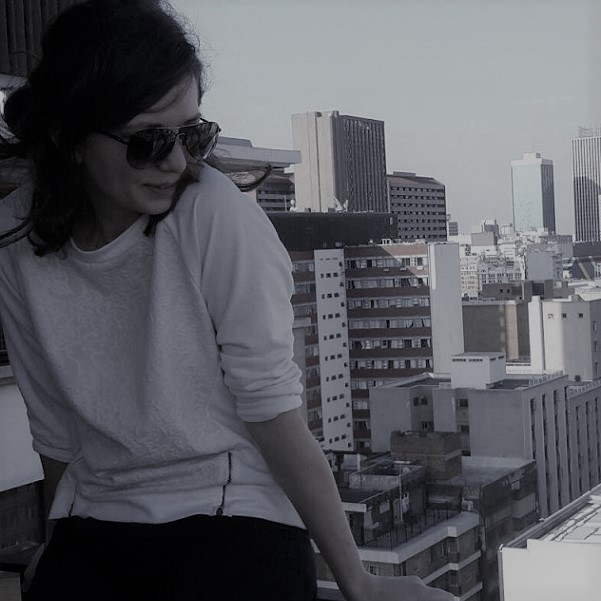 Juliana M. Pistorius is a Leverhulme Early Career Research Fellow at the University of Huddersfield, UK, and Research Fellow at Africa Open Institute, Stellenbosch University, South Africa. She received her doctorate from the University of Oxford in 2018. Her research centres around opera in apartheid and post-apartheid South Africa, and incorporates interests in voice, race, coloniality, and political resistance. She is currently developing a monograph on the operatic projects of visual artist William Kentridge. 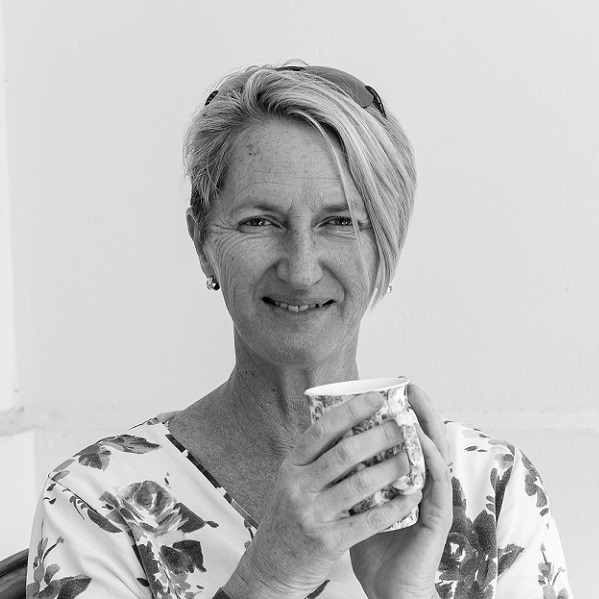 Hilde Roos is the General Manager of Africa Open Institute for Music, Research and Innovation at Stellenbosch University.
Her research concerns historical and contemporary representations of opera in South Africa with special reference to the intersection of the genre with politics and race. Her PhD dissertation focused on the indigenization of opera in South Africa. She has held postdoctoral fellowships at Stellenbosch University and UNISA. Apart from publishing in various academic journals, she co-edited the oral history book Eoan – Our Story in 2013 and published her monograph The La Traviata Affair – Opera in the Age of Apartheid with University of California Press in 2018. She co-edited the book African Theatre Volume 19 – Opera and Music Theatre (forthcoming in 2020) with Christine Matzke, Lena van der Hoven and Christopher Odiambo. 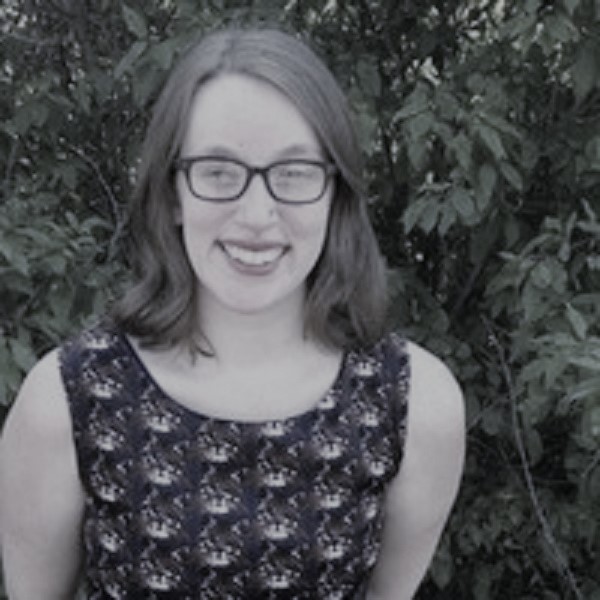 Allison Smith is currently a PhD student in Historical Musicology at Boston University. She received a B.A. in Saxophone Performance from the University of Mary Washington in 2014, and an M.M. from the University of Massachusetts at Amherst in Historical Musicology in 2017. Her current work focuses on contemporary South African opera, primarily in relation to race and the diaspora of South African singers who move abroad for work. She has presented such work at the University of Bayreuth in Germany, the South African Society for Research in Music (SASRIM) in Stellenbosch, and at the 2019 annual meeting for the American Musicological Society (AMS). Allison was granted a FLAS (Foreign Language and Area Studies) fellowship for the summer of 2019 in order to study isiXhosa in Cape Town, where she also completed field work. 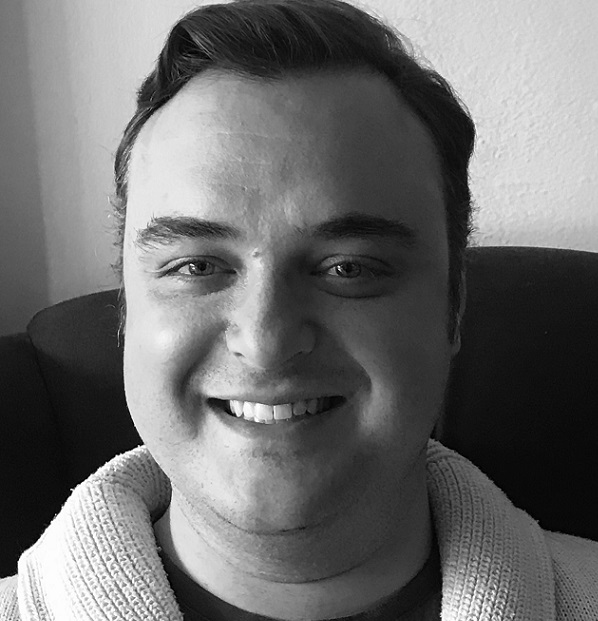 Donato Somma is a senior lecturer at the University of the Witwatersrand. Teaching in the undergraduate and postgraduate programmes in Music he also engages with interdisciplinary teaching across artistic disciplines in the broader School of Arts and humanities. Opera, as inherently interdisciplinary, is both model and subject for reading cultural history from multiple critical perspectives. His research interests include the presence of opera in Africa against the radically shifting political and social backdrops of the last two centuries. From colonial contexts through the rise and fall of apartheid, and successive post-apartheid moments, producing and singing opera has been used to signify a range of positions. His work has investigated these positions in the contexts of Italian prisoner of war camps in South Africa, and black opera in the twenty first century. His current work offers a reading of the driving forces behind the building of opera houses in Egypt and South Africa in the nineteenth and twentieth centuries. 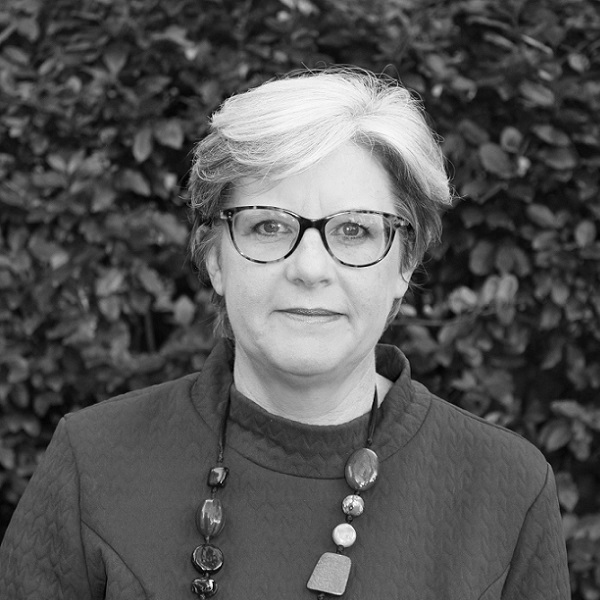 Kristen M. Turner is a lecturer in the music department and honors program at North Carolina State University in Raleigh, North Carolina. She received her doctorate in musicology from the University of North Carolina at Chapel Hill in 2015 where her dissertation received a Glen Haydon Award for an Outstanding Dissertation in Musicology. Her work centers on race and class in American middlebrow musical culture at the turn of the twentieth century. In addition to articles in the Journal of Musicological Research and the Journal of the Society for American Music, she has published essays in several collected editions most recently in Carmen Abroad (University of Cambridge Press, 2020) and The Cambridge Companion to Gershwin (2019). A special issue of American Studies she co-edited with Lucy M. Caplan on “The Arts in the Black Press During the Age of Jim Crow” will be published in the fall of 2020. Collaborating with Horace Maxile, she is writing Race and Gender in the Music History Survey: A Teacher’s Guide—a book of resources and lesson plans to assist college-level professors in diversifying and decolonizing courses on western art music to be published by Routledge Press. She is also writing a monograph on the use of opera as a marker of race and class in vaudeville and musical comedies in the United States before World War I. Research for this book has been supported by grants from the National Endowment for the Humanities and the Society for American Music.