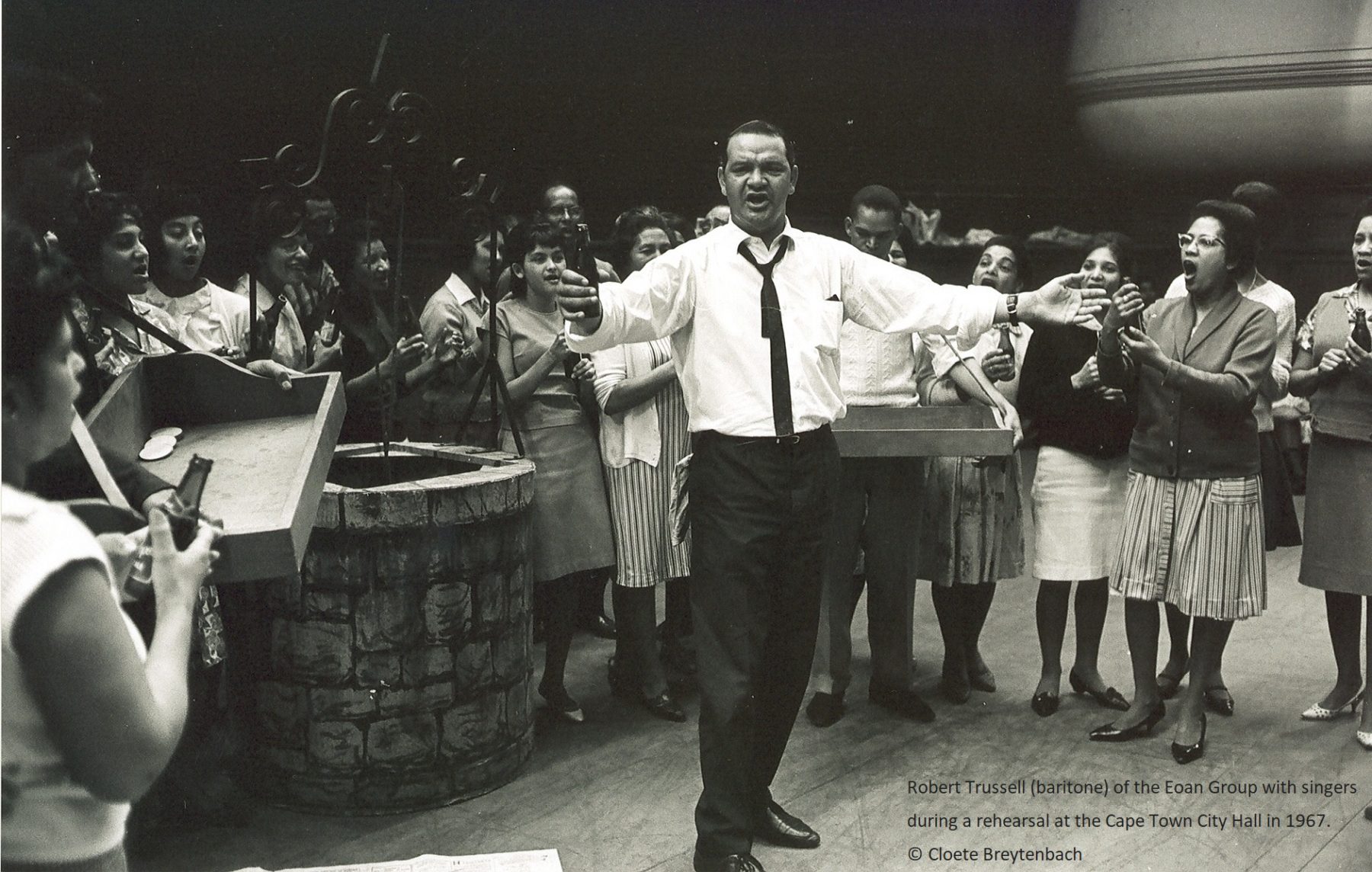 Black experiences in opera: perspectives from South Africa, Europe, and the US

The transcript of the event may be viewed here: http://blackoperaresearch.net/transcript-21-august-2020/

Historically, access for black talent has been strictly regulated in opera as an industry. Recent research has begun to examine critically the myriad victories of black talent at the highest levels and in the most public stories of diversification in opera (André 2018, Roos 2018). Until now these victories have been seen in isolation and always peripheral to the bulwark of white arts. But in recent months, the struggle for acceptance has been overtaken by an activist drive to share publically performers’ and industry members’ experiences of being black bodies in operatic spaces (@operaisracist). These narratives provide alternative perspectives on the often celebratory accounts of top-level artists’ introduction to and immersion in opera. Instead of allowing themselves to be co-opted into manageable narratives that continue to praise the black presence in opera as idiosyncratic, artists and practitioners are increasingly urging for a more honest and representative account of the quotidian experiences of black talent in opera.

The conversation will run for an hour, followed by twenty minutes for audience exchange. Talking points may include, but won’t be limited to:

Patrick Dailey, countertenor, has earned awards and honors from the NAACP ACT-SO, Harlem Opera Theater Vocal Competition, and the National Classical Singer Magazine University Vocal Competition. He is an alumnus of Opera Saratoga’s Young Artist program and Opera New Jersey’s Emerging Artist Program. He performs widely across the USA and the UK, and conducts research on the construction of the black voice. Dailey is Adjunct Professor of Voice at Tennessee State University.

Njabulo Madlala was born in Durban, South Africa and trained at the Guildhall School of Music and Drama and Cardiff International Academy of Voice. He has been a Britten-Pears Young Artist, a Samling Artist and a young artist at the Ravinia International Festival. In 2010 he won the Kathleen Ferrier Award. As a baritone, he regularly performs with English National Opera, Royal Opera House, London Philharmonic Orchestra and further afield. He is a founding director of the Voices of South Africa International Opera Singing Competition.

July Zuma is a freelance lyric tenor from Durban, South Africa who has resided in Berlin since 2012.  He has performed in numerous international operatic stages and festivals. He graduated from the University of Cape Town Opera School under Prof. Angelo Gobbato and continued his Honors Studies at the Conservatori Superior de Música del Liceu in Barcelona with Prof. Eduardo Griminéz. He was Cape Town Opera’s Company Manager from 2005 to 2009 and was the Production Manager for Umculo Festival’s productions under Shirley Apthorp. July is also one of the Directors for Umthombo Arts Development based in the Eastern Cape and a Director in his own organization, Kwa-Mashu Community Empowerment Organization, based in Kwa-Mashu Township.