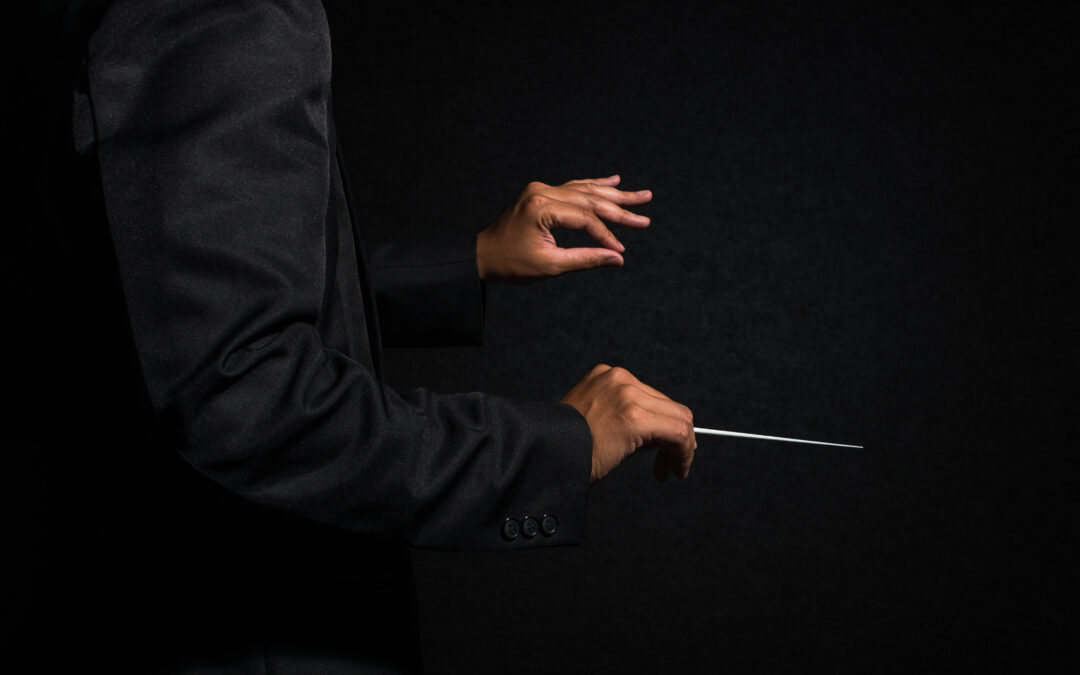 [S]ome “give lip service,” he says, to diversity and all-Black productions. Why? Because opera elites “fear race”.

The statement is anything but farfetched, given the succession of threatening characters of colour that have populated operatic works through the ages. From Mozart’s malicious Monostatos, through Meyerbeer’s vicious Nélusko, to Puccini’s murderous Turandot, operas have echoed negative racial stereotypes that have long been normalised across media. These harmful depictions form part of a broader discourse of ‘race fear’ which ignites unease, even now, at the cross-racial pairing of a Black hero with a white heroine (as reported by George Shirley in Blackness in Opera).

But the fear is not only directed at the supposed threat of the racially-marked body on stage; it also comprises direct confrontations with race as lived reality: at BORN’s inaugural event on 21 August 2020, singers Louise Toppin, Njabulo Madlala, Patrick Dailey and July Zuma reflected on opera companies’ tendency to avoid discussing the issue of race by promoting the myth of ‘colour-blind casting’, or by hiring Black extras to create the appearance of diversity. The panelists agreed that these tactics rarely offer more than cosmetic solutions to what remains a structural problem.

In the wake of the murder of George Floyd—foreshadowed, as Larson observes, in Davis’s opera X: The Life and Times of Malcolm X, by Malcolm’s description of ‘the foot on me, always pressing’—a more open conversation about race appears to have emerged on the operatic landscape. Though not always initiated by operatic institutions (companies, conservatoires, opera houses) themselves, these discussions have nonetheless begun to foreground the pervasiveness of racial inequality across the art form, and have excavated the deep structural roots of this problem. However, as Zuma observes in a rallying cry for change, ‘we need another kind of intervention’ beyond conversations and reflections.

Intriguingly, Covid-19 appears to have created the space for just such an alternative. While large houses such as the Metropolitan Opera, Covent Garden, and La Monnaie staged virtual seasons of past productions, smaller companies have been using their relative flexibility to meet head-on the dual challenge of civic redress and pandemic-induced restructuring. In the past months, a number of online productions—especially in the US—have upended critics’ aggressive insistence on operatic liveness by creating works specifically for a digital format. These include Nashville Opera’s One Vote Won, dwb (driving while black) by Baruch Performing Arts Center and Opera Omaha, Alice in the Pandemic by White Snake Projects, and The Trial of Susan B. Anthony, a collaboration between ADA Artists Management, Austin Opera, Berkshire Opera Festival, Opera Colorado, Minnesota Opera and San Diego Opera.

Though most of these works were originally envisioned as staged productions, the creators rapidly adapted their compositional design for online delivery, thus highlighting a new set of socially-distanced creative possibilities while reaching audiences far beyond their geographical boundaries. Moreover, two works—One Vote Won and dwb—engage specifically with Black stories and experiences. Reaching beyond the preferences and expectations of the ‘opera elites’ that mostly occupy seats in houses, these digital offerings find themselves accountable to a public that far exceeds local ‘theatre types’. And while it would be a mistake to overestimate the internet’s democratising potential, there is little doubt that the enhanced reach of digital productions—to schools, foreigners, or communities that do not feel themselves welcome in the world of opera—will help to show that Black stories do not alienate audiences. Race does not have to instil fear.

For many, live opera—in a theatre, with the orchestra and the seats and the restroom queues and the gentle hush as the house lights dim—remains the ultimate ideal. But even as audiences long for this utopian past, they have to confront the fact that the operatic institution as we know it is both economically and politically compromised. And while no reflection on Covid-19 should ever portray the pandemic as anything other than a tragedy—one that exacerbates the very inequalities with which opera has now begun to grapple—it has also forced a reckoning with opera’s crumbling edifice. The pandemic itself is political. Any operatic attempt to digest its effects is a form of activism.

In his article on Davis, Larson notes that ‘tales of political justice are rarely treated in what we might call our native opera [i.e. American opera], and when they are, they are often criticized’. In the current climate, political justice is no longer restricted to ‘tales’. If anything, the operatic form itself—quarantined from traditional models of patronage and convention—has begun to imagine social and racial redress. I, for one, am not criticising.